There is so much to see nearby and plenty of activities to keep you busy.

For more information on the local area and attractions, please see the 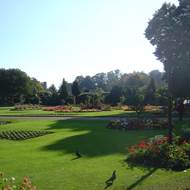 The Abbey Gardens in the heart of Bury St Edmunds is the perfect spot for enjoying peace and quiet whilst watching the world go by. 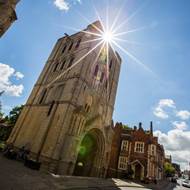 The Norman Tower was built between 1120 and 1148, making it is one of the oldest Norman buildings in England. It still serves as the bell tower of St Edmundsbury Cathedral, formerly St James’ Church. 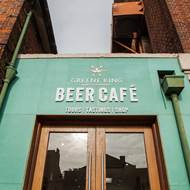 Greene King is the UK's largest pub retailer and brewer. It is based in Bury St Edmunds, Suffolk, England. It is listed on the London Stock Exchange and is a constituent of the FTSE 250 Index.

Originally dedicated to St Denys, the Parish Church of St James has grown and developed over centuries, becoming the Cathedral of the Diocese of St Edmundsbury and Ipswich in 1914.

As well as the usual High Street brands, Bury St Edmunds has a host of independent and individual shops that you won't find anywhere else. With over 200 stores that line the picturesque medieval streets, and elegant Georgian squares, it is a fantastic place to explore. 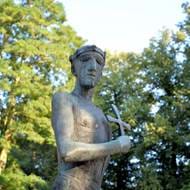 Legend of King Edmund & The Wolf

The town takes its name from King Edmund, the original Patron Saint of England and King of the East Angles who ruled East Anglia from AD 855 to 869. The legend goes that a lone wolf guarded the King’s head after he was decapitated until it could be buried with his body.

Bury St Edmunds played a pivotal role in the signing of Magna Carta. A group of Barons met here in 1214 and swore an oath to compel King John to accept The Charter of Liberties, a proclamation of Henry I. It was the direct precursor to Magna Carta, which was signed a year later. 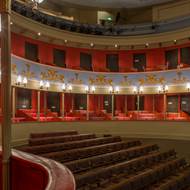 Theatre Royal Bury St Edmunds was designed and built in 1819 by William Wilkins. It is one of the most beautiful, intimate and historic theatres in the world that today presents a vibrant, year-round programme of drama, music, dance and comedy, featuring many of this country’s leading companies and performers. 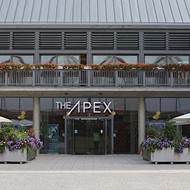 The Apex is an award-winning venue with a diverse programme of live music and events; from classical concerts to pop, rock, jazz, blues, world, country and folk, plus comedy and dance performances. It also hosts a number of community and corporate events. 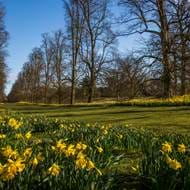 Few towns in the UK can surpass the natural beauty of the parks and stunning gardens in this area. Nowton Park for example has nearly 80 hectares of landscaped parkland with trails that reveal wild flower meadows, woodland, an arboretum, ponds and a hornbeam maze. 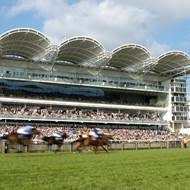 Newmarket is often referred to as the headquarters of British horseracing and is home to the largest cluster of training yards in the country for many key horse racing organisations, including Tattersalls, the National Horseracing Museum and the National Stud. 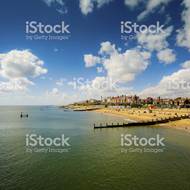 If you want a day out at the beach, Bury St Edmunds is just an hour away from the beautiful Suffolk Coast, which has many charming seaside towns to explore. Drive to Southwold and visit the Pier for delicious food, excellent shopping, breath-taking sea views and eccentric British seaside fun reaching 623 feet into the North Sea. 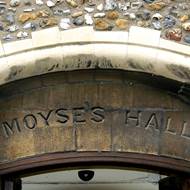 Moyse’s Hall Museum houses eclectic collections and exhibitions and hosts events ranging from themed craft workshops for all the family to historical lectures. Today the museum offers a fascinating view into the foundation of the early town – from the creation and dissolution of the abbey, to prison paraphernalia and artefacts. 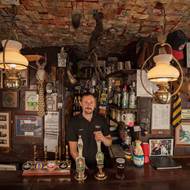 A bar that measures just 15ft by 7ft, The Nutshell proudly holds the title of smallest pub in Britain (as confirmed in the Guinness Book of Records). The Nutshell began serving customers in 1867. Now a major tourist attraction for local and worldwide visitors, The Nutshell continues the tradition of serving some of the region’s finest ales.

A historic landmark hotel based in the heart of Bury St Edmunds. 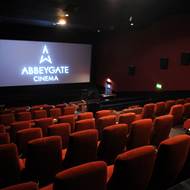 Lacy Scott & Knight are an independent and long-established firm of Auctioneers & Valuers and Property Professionals. They have been selling antiques and works of art since 1869, and in the town’s purpose-built Auction Centre situated in the heart of historic Bury St Edmunds since the 1980s.

Bury St Edmunds RUFC is a rugby union club based in Bury St Edmunds in Suffolk. Founded in 1925 as Bury and West Suffolk Rugby Football Club, they currently play in the fourth tier of the English league system, National League 2 South.

With almost 200 acres of landscaped Suffolk countryside there is something for everyone at Nowton Park. Nature lovers can visit the unique arboretum which is home to trees from around the world such as eucalyptus from Australia, paperbark maple from China and Kentucky coffee trees from North America. 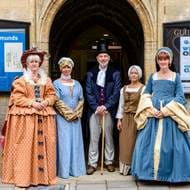 With the support of the Heritage Lottery Fund, the Bury St Edmunds Heritage Trust is developing a brand-new visitor attraction and community hub from one of Bury St. Edmunds’ oldest buildings, the Guildhall. It is the place to discover Bury St Edmunds' past, present and future. 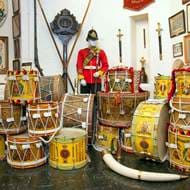 Opened in 1935, the displays tell the story of the regiment from its foundation in 1685 to amalgamation with the Royal Norfolk Regiment in 1959. The history covers the regular, militia, volunteer and war-time battalions as well as the experience of individual soldiers.

With 125 acres of unspoilt countryside, trails, heath and woodland walks, there is plenty to explore at West Stow Country Park. For wildlife enthusiasts there are two bird hides and a bird feeding area as well as a lake and the River Lark with all the life that this attracts. 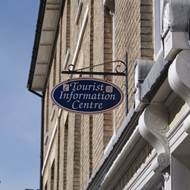 Discover 1,000 years of history – from monks and martyrs to Saxon kings and Tudor queens, from talking wolves and Magna Carta. The tour runs every day from April to October, with an additional 11.00am tour in July, August and September.Tours start outside the Cathedral Tourist Information Centre on Angel Hill, and last 90 minutes. 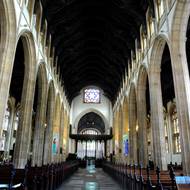 The ‘…church of the Blessed Mary with its tower…’ was built by the sacrists Ralph and Hervey in the time of Abbot Anselm (1120-1148), however, there is nothing visible in the present structure that survived from the Norman church.

Following the latest government guidance, we are pleased to confirm that The Angel Hotel will be re-opening from the 4th May for Essential Travel only.  During this time we will only be offering a limited service due to the government restrictions that remain in place.

Then from the 17th May 2021 the hotel will reopen in full for Leisure travel.  Please note that the rule of 6 for dining will be in place at that time.

If you have a booking with us prior to this date, we will be in touch with you to discuss the options available to you.

We are really looking forward to welcoming you back to the hotel again.